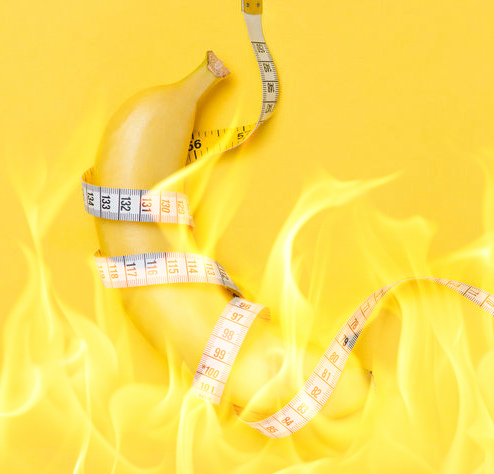 If you ask any man, “Does dick size matter?’, he will definitely give a positive answer. In fact, all the men are obsessed with their manhood measurements. A competitive spirit overwhelms the men who by their nature aspire to dominate. In the men’s opinion, a big penis is a persuasive tool for dominance. In addition, the men believe that an impressive manhood size is what will satisfy the women best of all.
But is it really so? Let’s consider.

Which Penis Is „Normal”?

What the Women Think

One study investigated the level of women’s happiness with the member size of their partners. The study involved more than 50,000 men and women. And it was found out that 85% of women were fully satisfied with their men’s manhood size. By the way, only 55% of male participants were satisfied with their penis measurements. This proves that too many men are in excessive anxiety about how big their penis is.
Another study given to public by BMC Women’s Health has demonstrated that the penis circumference is more crucial to the women than its length. That’s because a shorter but thicker manhood ensures more sexual pleasure to the women than a longer but thinner manhood.
In addition, there is plausible evidence that the women first of all pay their attention to the well-toned man’s body, but not to the size of his penis. However, those men who have bigger penis but are at the same time overweight or even obese are far less attractive to the women.
Also, according to numerous surveys, the women prefer top-quality sexual techniques and bedroom skills to a huge penis. The women highly appreciate emotions, devotion, care, desire, sexual endurance, and stamina instead of enormous penis measurements of their partners.

Finally, setting the record straight when answering to the question, “Does penis size matter?”, it’s possible to say that the manhood size is important. But it actually matters to the men themselves who adore boasting of their members’ measurements to each other.
As for the women, they don’t pay as much attention to the size of their partners’ penises as the men think. The relationship success and sexual happiness greatly depend on how skillfully you perform in bedroom, but not on how big your member is.