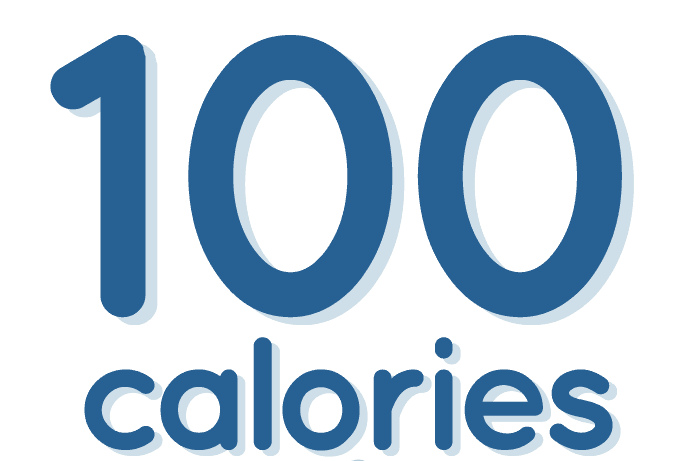 Many of us have heard that sex may do a favor to those who aspire to lose weight. So, we all wonder, “How many calories does sex burn?”. Or is it a fiction?
To either prove or dispel this myth, let’s look through some facts.

What the Science Suggests

There are the rumors that sex is able to melt up to 300 calories per bout and can be effectively practiced instead of exercising in the gym.
In 2013, the University of Montreal made an attempt to find out the reply to the question, “How many calories do you burn during sex?”. During the clinical trial performed by the scientists from this university, 21 couples used SenseWear fitness trackers when having sex. According to the study findings, sexual intercourse which lasted for 30 minutes helped the men get rid of approximately 100 calories, while the women lost 69 calories.
But at the same time, it’s worth noting that the ordinary exercises contribute to disappearing of 276 calories. The more intense exercises give an opportunity to lose even more calories.
Also, another study provided less promising results concerning the influence of sex on the calorie burning process. This study gave proof that the duration of usual sexual intercourse is just about 6 minutes. That’s why the ordinary man may melt no more than just 21 calories during sex. So, it’s difficult to claim that these results are satisfactory enough.

When you know the answer to the question, “How many calories do you burn having sex?”, it becomes obvious that the replacement of workouts in the gym with sex is actually impossible. It will not bring the expected results.
In fact, even highly intense sexual sessions can’t be an alternative to exercises. Instead, you can complement a well thought-out workout plan with active sex.
In addition, except calorie burning, sex gives many other health advantages. Thus, it makes the happiness hormones release and hence lift your mood and enhance the overall well-being.
Also, sex is extremely favorable for the immune system. According to the results of different studies, people who are engaged in lovemaking for at least once per week have more immunoglobulin A than people who have sex even less frequently.
Regular sex life is also able to decrease the probability of cancer in men. The large-scale clinical trial conducted by the British Medical Journal has indicated that the ejaculation in men should occur no less than 21 times per month in order to lower the prostate cancer likelihood comparing to the men who have sex from 4 to 7 times per month.

There is evidence that lovemaking is truly helpful for the calorie burning process but not to as great extent as you might desire. That’s why you shouldn’t have bee in your bonnet about how many calories are burned during sex. Indeed, sex should remain sex. That is, it is meant for giving pleasure and happiness to you and your beloved one. So, leave your calorie burning plan behind the door of your bedroom.

Scroll back to top